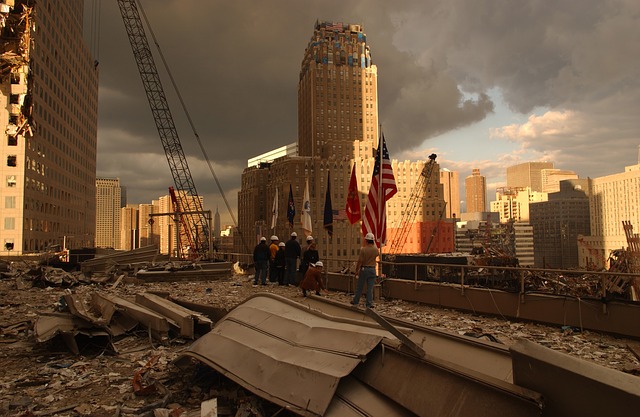 What do you tell children about terrorism and violence

Terrorism is defined in the Oxford Dictionary as “The unofficial or unauthorised use of violence and intimidation in the pursuit of political aims.”

Terrorist acts have played a major part in world events, increasingly so in more recent years.  Where an attack in Africa may not have made every day news around the world 20 years ago, nowadays we are experiencing it live across the television and internet.  Attacks, like we are seeing in the USA, UK, France, Iraq or Afghanistan (plus many others) have become mainstream and far reaching.  Terrorists even take to social media to launch PR campaigns or share videos justifying their acts or showing murders.

The purpose of these acts often comes down to an ideological or political belief.  The perpetrators use these traumatic events to create terror amongst people, aiming to make the public feel insecure.  They seek to get people to question their own belief systems in order to give way to the terrorist’s.

With the rise of technology and the easy access to information almost immediately from across the world, terrorism is no longer restricted to a few geographical areas.  A terrorist act is worldwide and has far reaching consequences.

This means that much of the information about such acts, that we could have protected our children from, is now readily accessible.  The impact of this is that acts of terrorism may be spoken about in front of children, in the playground and at school.

Seeing on television or the Internet, or even hearing about these acts, can be scary for a child.  Young children especially only have a concept of their immediate world around them, so to them the threat may feel very close and potentially make them anxious.  Older children may be curious about the events, trying to conceptualise the acts in their developing sense of right and wrong, they may even play goodies and baddies against the terrorists.  For teenagers it may spark an interest in the horrific nature of the act, potentially for the insecure teen this could become an interest or an obsession about deaths.

Either way, it can make us feel insecure and rock us, particularly if is somewhere we know, such as a tourist attraction we have visited.

Here are my 3 tips for helping children understand terrorism or other acts of violence.

It is possible that a child’s internal security may be affected by what has happened.  Our internal secure self is a fundamental foundation to our ability to function in society.  It is a prerequisite for social skills and emotions.

An event, such as the possibility of someone attacking us or endangering us, makes us feel insecure.  As adults we have learnt to recognise what is a realistic threat to us and what isn’t.  Children haven’t learnt that skill and teenagers may also react emotionally to this as due to the changes in their brain their emotional brain tends to react quicker than other parts.  Threats raise the levels of cortisol in our brain, the stress hormone, making us more edgy and less secure.  Our brain is preparing us to react to a threat and it sends messages to the body to be prepared to.  Now for the short term this is all very good, it enables us to be able to carry out the actions that we need to do to avoid the threat.

However if this continues over time, the elevated levels of cortisol can affect our memory, our immune system, interfere with learning, affect blood pressure, cause weight gain and much more.  If you are feeling anxious or insecure over a long period of time it is very easy to get caught in the cycle of feeling threatened, increased stress levels, increased anxiety, increased stress levels.

So for children it is important that they feel secure in your relationship and with your love, even if they are hearing about these acts.

Closely related to the feeling of safety is the feeling of security.  As humans we feel ‘contained’ by the security of things around us, for example our routine, the places we regularly go.  This is all based on the principles we learnt as a baby, that certain adults, places and things can be trusted.  Unfortunately if a child begins to think there’s insecurity in familiar places, like school or shops, they’ll be anxious about them.

Take the time to reassure your child, explain that the adults around them will do everything they can to keep them safe, stick with your family routine as much as possible.

Being there for them

One of the most important things with helping a child through anxiety is being there for them. We naturally will want to talk for them or help them by expressing our thoughts, that frequently this interrupts their thought process.  Just as bombarding our children with questions is likely to overwhelm them when they haven’t thought through how they feel or what they’re thinking.

For young reassurance use cuddles, love and reassurance to combat their fear.  With children over 8 give them the time to think through things, sit in silence with them and let their thought processes happen, they’ll then ask questions as their thoughts arise.  For teenagers get them involved in understanding the motivations and causes of the violence.

Remember the way to tackle terrorism is to show unity, peace and education. Together they remove the terror from terrorism.

If you would like more help or advice, then please get in touch. 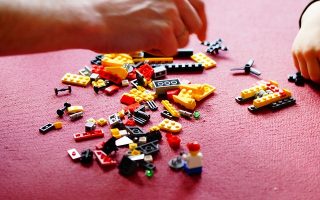 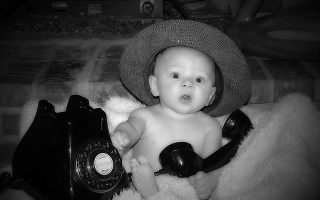 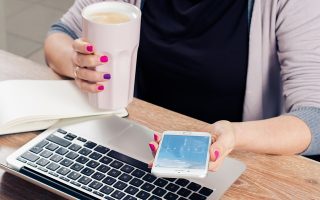 10 top tips for busy parents over the holidays