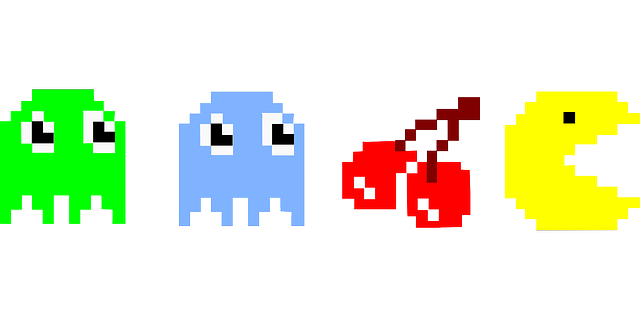 Helping your child navigate the world of gaming

Immersive technology would not be complete without talking about gaming.  Computer games began with simple games, such as Spacewar or Pong, where play was simply directional with a single button to fire/engage/start.  Interestingly this is also the stage that simple Virtual Reality games are at currently.

Computer games can be accessed on a wide variety of technology, from computers, tablets, phones to customised gaming machines, such as the Wii, Xbox or PlayStation.  Many of these now rely on Internet connection and rather than loading games from a CD, they can be purchased (or illegally downloaded) from the Internet.

Sandbox (or Open World) – sandbox games have no objective, they just provide a platform for the player to create their own world/objectives, just like they would in a sandpit.  Examples include Minecraft, Grand Theft Auto or Assassins Creed.

Simulation – Games that allow the player to simulate the use of vehicles (for example flight simulators), real-life (such as The Sims or virtual pets), or construction (such as city or theme park building).

Role play – A game where the player role plays a character through a narrative adventure to save the world or society.  Dungeons and Dragons, The Witcher and Diablo are a few examples of this large genre.

Adventure – Similar to role playing games, however adventure games take the single player on a quest to solve a problem, using problem solving skills, dialogue with game characters and the gathering of objects, tools and weapons.

Fighting – Games where the purpose is to make your character fight an opponent, such as Mortal Kombat, Street Fighter and Tekken.

Action – A game that requires hand-eye coordination and motor skills to complete levels or tasks.  Examples include level games, such as Sonic The Hedgehog or Mario Bros. (which are still going).

Shooter – Games where the objective is to complete levels by shooting people.  Usually these are from a first person viewpoint so the player doesn’t see their character, just their hands or weapon.  These can also be played with others, either in person or over the internet.

Strategy – a game that requires the player to strategize to complete the task/level.  Games like chess, Command and Conquer or Civilisation all require real-time strategy thinking to complete.

Puzzles/brain games – Games that have a series of levels with problems to solve, such as Angry Birds, Bejeweled or Tetris.

Educational – A game designed to teach the player something as they complete the game.

Massive Multiplayer – An online gaming area where a large number of players can play together (or compete).  World or Warcraft is one example, with millions of players accessing it, and often these have their own currencies.

Games can trigger some very real emotional experiences in people.  They can cause anger, frustration, joy, happiness, pleasure and sadness, amongst other emotions.  Some of these emotions are hard to adults to put aside, let alone children.  Unless children have the skills to be able to let these emotions go when they come of their game, then expect to have to give some support just as though those events had happened in real life.  As adults we know it is not real, however for children, especially younger ones, the emotional ride will be no different than experiences happening in real life.

The subject of age limits for games has been raised many times in the press and media.  Regardless of what the media says, there are many games out there that depict acts of extreme violence, drug taking or sexual activity.  For some children this can normalise the emotions that go alongside each of these.  This can lead to a situation where they no longer feel the same reaction to some of these events.  This can mean to achieve the same thrill or dopamine rush, they need to go further.  I have worked with children as young as 6 who are able to explain how they’ve overcome their fear of the adult games they’ve been playing.

Gaming can be very addictive.  It triggers dopamine in the brain, this is the seeking drug, that prepares us for the opioid rush when we achieve success.  However as so many games take many hours to complete, this extends the seeking behaviours in our brain.  In itself, without what’s actually happening in the game, makes it harder for a player to leave it, let alone a child.  As many games happen in real time, then they can also be very time consuming, meaning that children will see nothing wrong with devoting large amounts of time to the game.  In effect the time expectation has not been set by you, the parents; it has been set by the software company. This very often leads to many a frustrated parent trying to drag their child off the game, whilst for the child, their eye strain combines with the dopamine to make them more determined to complete the game/level/bit they’re stuck on.

Blue light from screens delays the release of melatonin in the brain.  Melatonin being the drug that helps regulate our sleep pattern, helping us to feel tired in the evenings as the darkness falls, telling our body to prepare for sleep, reducing the production of urine during the night and helping to wake us up in the morning.

Many games have their own currencies, creating a virtual economy.  It’s perfectly possible to buy and sell virtual objects and even property or virtual land with either a virtual value or a real world value.  There are stories of virtual thefts, brothels and other illegal activity in simulated worlds.  In January 2016 Wikipedia had listed over 60 games with their own virtual currency systems.  It’s entirely possible that your child could be earning themselves a real world income/debt through trading in virtual currency. 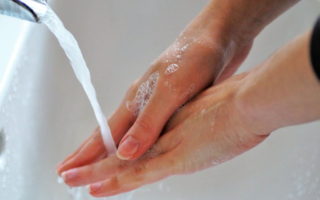 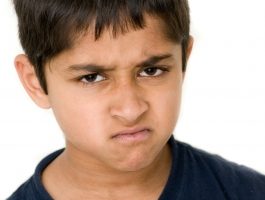 How do children learn about anger?